When to Submit a New 510(k): FDA Finalizes Guidance

The US Food and Drug Administration (FDA) on Tuesday finalized two guidances detailing when a new 510(k) is required for changes made to medical devices or their software.

In August 2016, FDA released the two draft guidances, five years after the agency’s first attempt to replace its 1997 guidance on 510(k) changes. But the agency withdrew the 2011 draft guidance after Congress ordered it to rethink the policies discussed in that version, which industry complained would lead to a major increase in the number of changes that would require a new 510(k).

According to FDA, the final versions of the guidances have been updated for clarity and to ensure they are interpreted consistently by agency staff and device manufacturers.

While the guidances are largely in line with the 2016 draft versions, FDA has added some additional information to clarify the guidances’ scope.

FDA says the final guidances are “not intended to implement significant policy changes to FDA’s current thinking on when submission of a new 510(k) is required.”

Instead, the agency said the guidance is meant to “enhance the predictability, consistency, and transparency” of the decision-making process for when to submit a new 510(k).

FDA also emphasizes that the final guidance and its provisions are consistent with its “least burdensome approach” for 510(k)s, which states that FDA “shall only request information that is necessary [and] shall consider the least burdensome means of demonstrating substantial equivalence.”

Additionally, FDA also specifies that in situations where a device maker decides that a new 510(k) is not required, the company should confirm its decision through successful, routine verification and validation activities. If those activities fail to confirm the decision, the device maker should reconsider whether a new 510(k) is required. 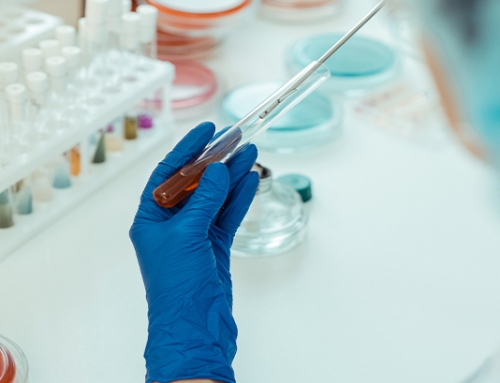 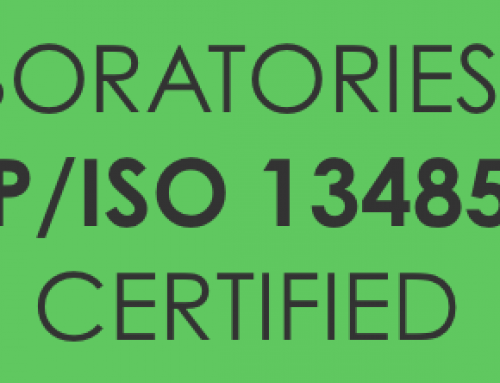 With C.G. Laboratories, you always GET MORE.